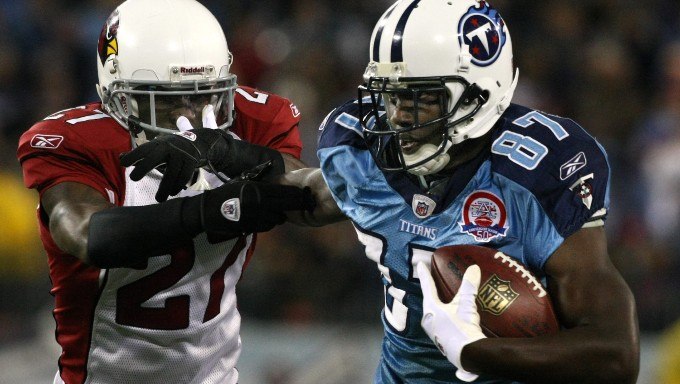 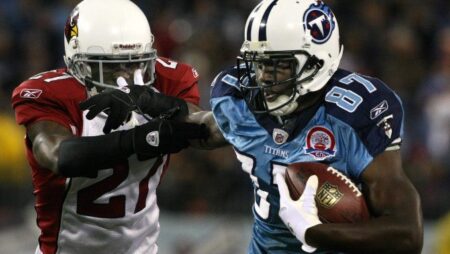 With football set to return, PointsBet is offering its players a special sports betting promotion.

The gaming operator announced it will be offering its “No Juice” promotion this football season, meaning prices on either side of a matchup will be at even money +100 odds. This gives players a better opportunity to create more profit. For example, a $100 bet at +100 would earn $10 more than the same $100 wager priced at the traditional –110 juice.

PointsBet Sportsbook said the even money spreads will start for Week 0 (this weekend) of the college football season. The promotion will also expand to all top 25 matchups in Week 1, which starts on Sept. 1.

NFL bettors will also receive the “No Juice” promotion on all games taking place in September. The NFL season will kick off on Sept. 9 when the Tampa Bay Buccaneers host the Dallas Cowboys.

PointsBet is running other new offers and boosts in addition to the “No Juice” promotion. Beginning with Week 1 of the college football season, PointsBet players can place one risk-free parlay of four or more legs of up to $20. The same risk-free parlay will be available to players on all Sunday Night Football games in September.

There will also be a special boost for the NFL season-opener. All PointsBet players can place a bet of up to $10 at even money +100 odds for Tom Brady to throw for at least 1 yard or more.

Fresh off retirement, Super Bowl-winning quarterback Drew Brees joined PointsBet this offseason as a brand ambassador. Brees will spend his first season away from the field as a broadcast analyst with NBC Sports.

Earlier this month, PointsBet was selected by NFL as an approved sportsbook operator for the upcoming season.

Last year, PointsBet became a sports betting partner with NBCUniversal. PointsBet can use the media company’s television and digital assets to promote its brand during NFL events.

“We are excited to begin this partnership with PointsBet, which will deliver unmatched sports betting engagement opportunities across multiple platforms,” David Preschlack, President, NBC Sports Regional Networks, and Executive Vice President, Content Strategy, NBC Sports Group, said in a media release. “For NBCUniversal and PointsBet, this agreement provides considerable opportunities in the fast-growing sports betting marketplace, which is unique to this extensive and robust, multi-year arrangement. Looking ahead, we’re also excited about the significant activation opportunities that will come to fruition as sports betting continues to proliferate across the U.S.”

It has also partnered with Cliff Castle Casino Hotel, a Subordinate Economic Organization of the federally recognized Yavapai-Apache Nation,
and applied for an Arizona sportsbook operator license.

Sports betting in Arizona is targeted go live on Sept. 9.