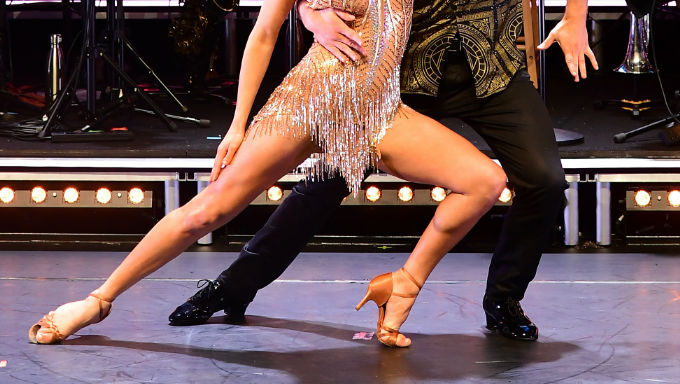 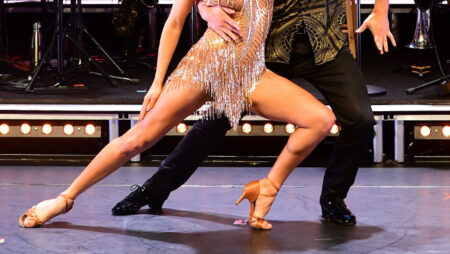 Robert Webb is the punter’s choice in the 2021 Strictly Come Dancing betting but bookmakers don’t quite see it the same way.

The Peep Show star is attracting almost a third the total number of bets placed on this year’s series so far, with Ladbrokes reporting a 28.4% share of the outright stakes going on Webb.

Perhaps punters are inspired by fellow-comedian Bill Bailey’s success in Strictly Come Dancing 2020, but for all the betting interest Webb is only second favourite with the bookies.

Betting sites who offer TV specials are united in the belief that McFly singer Tom Fletcher is the man to beat, with the 36-year-old musician priced up at 4/1 with all major bookmakers.

Who Is On Strictly Come Dancing and What Are the Odds?

Despite Fletcher gaining favourtism, the money is flowing on Webb who has been cut from 16/1 to 7/1 since being confirmed as one of the contestants for this year’s show.

Another potential winner who is attracting interest in the betting stakes is Eastenders actress Rose Ayling-Ellis, who is currently second favourite at 6/1.

She was as long as 12/1 two weeks ago and if she continues to gain momentum the bookies may be forced into a re-think at the top of the outright table.

Elsewhere, Olympic hero Adam Peaty takes a break from swimming to try his hand at dancing and is given a decent chance of winning at 10/1.

Indeed, you don’t become an Olympic gold medal winner without having a ferocious will to win and a competitive nature, so Peaty could well take some beating.

When is Strictly Come Dancing On?

Strictly 2021 starts on September 11 in what will be the 19th series of the hit BBC show. There will be 15 celebrities competing across themed weeks, including a Christmas special.

Betting News
Which World Leader Will Leave Their Role Next?
1 year ago
0 133

Betting News
What Are The Odds On English Clubs Winning The Champions League?
1 year ago
0 133 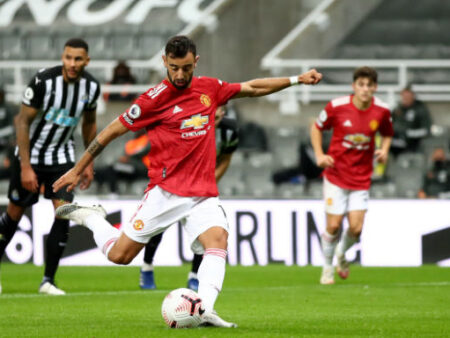