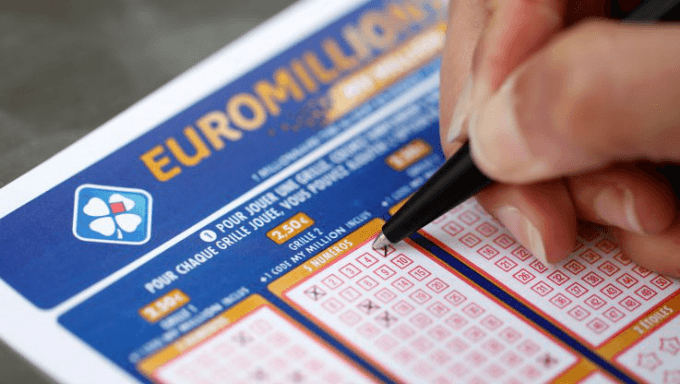 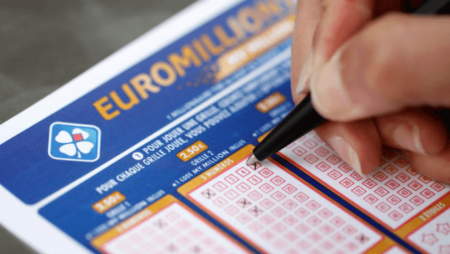 One lucky lottery player in the UK has scooped the nation’s biggest ever lottery win, by landing the £170million jackpot in Tuesday night’s record EuroMillions draw.

The jackpot had not been won since July, hitting the maximum £170m (€190m) and then rolling over another four times before Tuesday’s win by a UK player.

This run of 18 rollover is only the fourth time in EuroMillions history that the game’s jackpot cap was reached, and the rules state that there had to be a jackpot winner on Tuesday, regardless of whether anyone matched the maximum five numbers and two lucky stars.

Andy Carter, senior winners’ adviser at The National Lottery, said: “One incredibly lucky ticket-holder has scooped tonight’s enormous £170m EuroMillions jackpot. They are now the UK’s biggest ever winner. Players all across the country are urged to check their tickets as soon as possible.

“It’s been a fantastic year for UK EuroMillions players with an amazing five jackpot wins. In June, one lucky ticket-holder, who chose to remain anonymous, became one of the UK’s biggest ever winners after scooping a £123m jackpot. As always, the team are on hand to support and help guide the new winner as they start their adventure with their life-changing win.”

The win for this UK lottery player breaks the UK record set by Colin and Chris Weir from Ayrshire by nearly £9m. The pair held the record for biggest UK lottery win, after collecting £161m in 2011.

At the time, the win catapulted them up to 516th on the Sunday Times Rich List, and if the new lottery-win record holder is just one person, they two will find themselves on that list, above the likes of Sir Tom Jones, who is worth £165m, and popstar Ed Sheeran, at £160m.

It is only the fourth time that the maximum prize has been won since EuroMillions fixed its winnings cap in 2012. The Weirs stayed at the top of the UK lottery-win table for so long due to favourable exchange rates at that time between the Euro and Sterling.

The new record-holder will now have to come forward and claim their money. They will also have to decide whether to go public to declare their new multi-millionnaire status or remain anonymous, while the EuroMillions jackpot will revert to its minimum of €17m for the next draw.

How Does UK Lottery Record Compare To World?

Though a record lottery win in the UK, this EuroMillions jackpot win still pales in comparison to the world’s largest single-ticket lottery prize win; the $1.537bn Mega Millions US lottery jackpot, won last year by a lucky punter in South Carolina, who chose to remain anonymous.

At today’s exchange rate, that Mega Millions jackpot win was worth £1.259bn (€1.4bn). It bettered the previous record, set by US lottery game Powerball in August 2017, that $758.7m jackpot being won by Mavis L. Wanczyk of Chicopee, Massachusetts.

Manuel Franco of West Allis, Wisconsin topped that win only this year, when collecting $768.4 on the Powerball in March.