Ontario Lottery Has $4.7m In Unclaimed Prizes Set To Expire 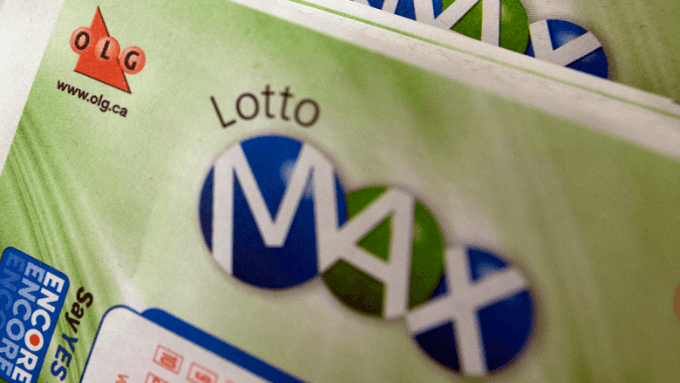 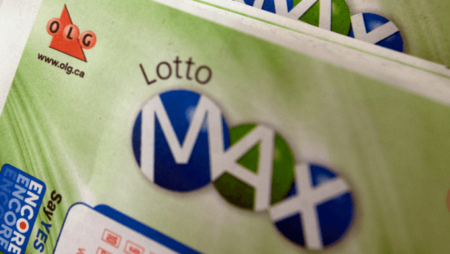 Ontario’s lottery is looking for the 27 holders of unclaimed lottery tickets worth a staggering $4.7million.

Among the unclaimed prizes are several six-figure sums and a Lotto Max ticket worth a cool $1million. That ticket was purchased in Toronto for a draw in December last year, meaning the holder has until December this year to become a millionaire.

Ontario Lottery and Gaming (OLG) requires all lottery prizes to be claimed within a year of the draw they relate to. Each year, according to OLG, 99 per cent of prizemoney is eventually paid to winners, but there is still that valuable one per cent left unclaimed.

Unclaimed winnings from OLG’s games, like Lottario, go back to the provincial government, as legislated for in the Ontario Lottery and Gaming Corporation Act, but unclaimed prizes that came from a national draw remain in the prizemoney pot for future games.

OLG has a dedicated page on its website for unclaimed winning lottery tickets, in the hope it can stamp out disappointments, like the recent Lotto Max Maxmillions ticket worth $500,000 that expired on July 15. In particular, there are two winning tickets set to expire in September.

Winning Lottery Tickets About To Expire

Did you buy an Encore ticket for the September 1 draw last year in Niagara Falls? If you did, you might want to look for the ticket because that is the next Ontario lottery win that will expire if unclaimed. 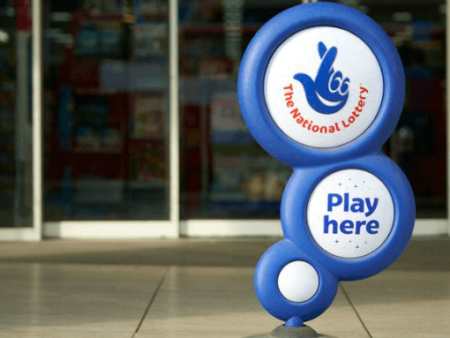