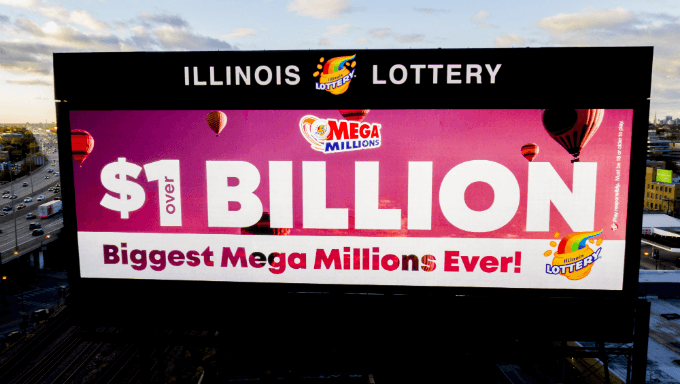 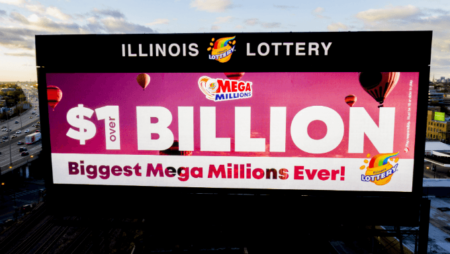 The $1.53 billion Mega Millions prize has finally been claimed.

The lottery prize was won almost five months ago, but the winner took nearly the entire 180 day cushion to claim the prize. The winner came forward in South Carolina on Monday and remained anonymous.

The winner decided to take the one-time payment, which ended up being $877,784,124. The payment is before taxes, which will see 7% go to the state and 24% to the federal government.

The payout is the largest single-ticket win in US history. Despite not being the single largest jackpot pool of all time, it takes the title as single biggest win of all as the $1.58 billion Powerball jackpot from 2016 was split between three separate people.

In addition to the $877 million payout, the KC Mart in South Carolina that sold the winning ticket now gets to claim a $50,000 prize for selling the ticket. The state of South Carolina will receive $61 million in taxes.

“We are delighted that the winner is a South Carolinian and has come forward to claim this remarkable prize. We respect the winner’s decision to remain anonymous, and we will honor the winner’s wishes.”

The commission went so far as to not even release the gender of the winner, allowing them to remain fully anonymous. What details they did give included the fact that the winner bought a Quick Pick ticket on an impulse, an impulse that just happened to change their life.

A quick check of the biggest wins list sees the top 4 largest wins all take place within the last three years. Before the original Earth shattering $1.586 billion jackpot, the mark was set in 2012 with a $656 million jackpot. It was split three ways in the end, $158 million each.

Since 2012, the $656 jackpot pool has been broken four times. Looking through a list of the top 25 largest lottery wins in the US reveals that there have been 16 separate jackpots within the top 25 in US history within the last 3 years.

It helps that 2016 opened with the biggest ever jackpot available. Since then, lottery ticket sales have gone up because who knows when one might snag the grand prize. The massive jackpot prize grabbed headlines across the country, creating a de facto advertising campaign for the Powerball.

Further below the $420 million jackpot pool in November of 2016, there aren’t many that are later than 2013. The divide pretty much centers around that $420 million jackpot, with more and more people pouring into the lottery in recent times following the legendary 2016 jackpot.

The current Mega Millions jackpot sits at $40 million, while the Powerball sits at $381 million. The Mega Millions, if won today, wouldn’t break any records. The Powerball, on the other hand, would be good for #27 on the all-time US list.