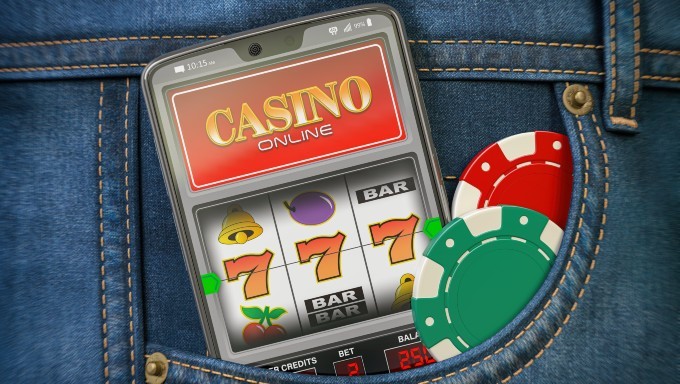 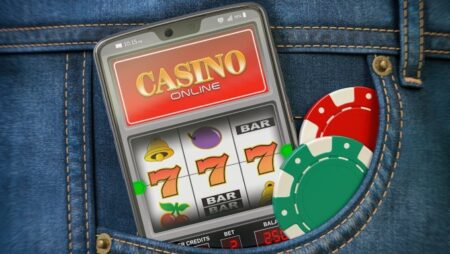 Rush Street Interactive and Scientific Games are teaming up to offer online casino games in West Virginia on BetRivers.com.

“We are excited to have partnered with Scientific Games to be the first online operator in West Virginia to bring these top quality and much-loved casino games to our players,” Richard Schwartz, president of Rush Street Interactive, which operates BetRivers.com, said in a news release. “88 Fortunes is already one of the most popular slot games on BetRivers in other states and we anticipate West Virginia players will love playing it online just as much.”

A key feature in 88 Fortunes — Fu Bat Jackpot — offers four jackpot levels where players pick from 12 golden Lucky Coins to match three Fu Babies symbols to win the corresponding jackpot, the news release said. Players also have the ability to trigger the free games feature that awards up to 10 free games and a multiplier of up to 88x which applies to all wins.

“Scientific Games is proud to partner with Rush Street Interactive, a respected and proven online gaming operator for online casinos in West Virginia and other markets,” Bob Hays, VP commercial, North America for Scientific Games, said in the release. “We are thrilled to collaborate with RSI as we continue to grow the exciting online casino category in the U.S. market.”

BetRivers.com currently offers a match of a new customer’s first deposit, up to $250.

West Virginia’s June iGaming report showed that online casinos in the state saw double-digit percentage increases. The handle of $175.21 million was a 26.8% increase from May’s $138.2 million. Revenue came in with a slight increase to $4.73 million, up 10% from May’s $4.3 million.

In early May, FanDuel Casino was the fourth to join the West Virginia iGaming market. The others are DraftKings Casino, BetMGM Casino and BetRivers.