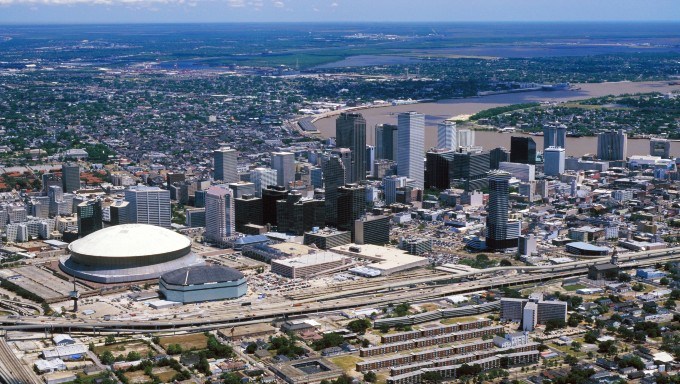 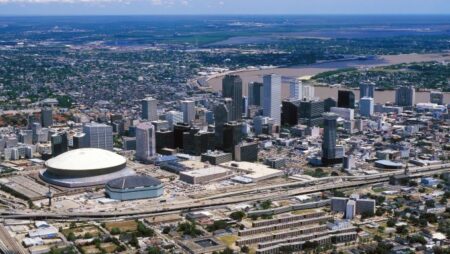 The Superdome in the heart of New Orleans has had several distinctions, from being the longtime home of the New Orleans Saints, to the site of seven Super Bowls, to a refuge for the displaced during the darkest days of Hurricane Katrina in 2005.

Now, it will be the first NFL stadium explicitly bearing the name of a casino.

A committee of the state legislature in Louisiana, one of the latest to approve sports betting legislation, signed off on a 20-year deal for the stadium to be named Caesars Superdome.

The legislative action was one of the final steps toward sealing the deal, according to a report from Nola.com.

What’s In The Deal

The Caesars naming rights deal is reportedly worth about $138 million over 20 years with all proceeds going to the Saints, who will use the money for a $450 million renovation of the stadium.

Previously, the Superdome’s naming rights were held by Mercedes-Benz but the car company let that 10-year deal expire in mid-July. Another NFL stadium in Atlanta is also named Mercedes-Benz.

The Caesars naming rights will mean that the casino company’s logo will be prominent both inside and outside. A rendering that was presented at a legislative joint budget committee meeting showed the famous profile of a Roman emperor on the roof of the Superdome.

Another NFL stadium has, by popular association, a casino name – Hard Rock Stadium, the home of the Miami Dolphins. However, the naming rights were sold to Hard Rock Café International and the point was made that gambling was not part of the stadium’s Hard Rock name.

The name change is not expected to affect the stadium’s opportunities to host NCAA events.

Sports wagering has been approved in Louisiana in the parishes where voters cast ballots in favor of sports betting in a November referendum.

Gov. John Bel Edward signed the sports betting legislation in June but sports gambling has not yet launched in the state. The start-up of wagering has been bogged down in the regulatory process.