You Can No Longer Buy Camelot’s £10 Scratchcards 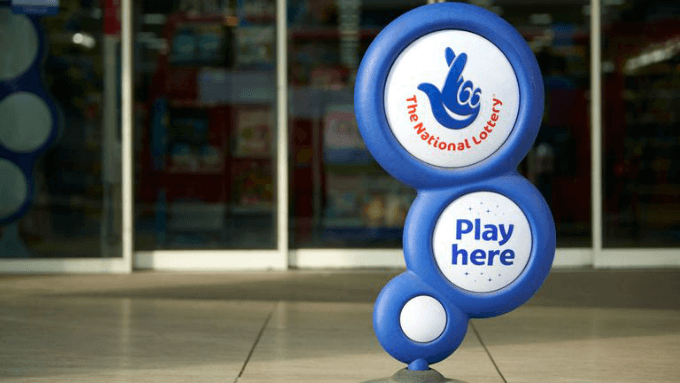 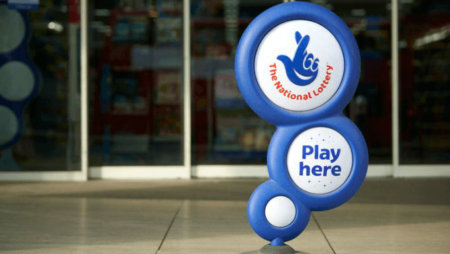 National Lottery operator Camelot Group has ordered retailers to terminate sales of all its £10 scratchcards, over concerns they encourage problem gambling.

In August, Camelot ended sales on two of it’s £10 scratchcards – Diamond 7 and £4m Black Game – but now the UK Gambling Commission’s findings that they are ‘not consistent with being a leisure activity’ has prompted the withdrawal of all others in circulation too.

In a statement, Camelot said: “As part of the ongoing work we carry out to ensure all of our players can play in a healthy and enjoyable way, we became aware that, unlike any of our other scratchcards, these particular games over-indexed among problem gamblers.

“So, in keeping with that commitment, we decided to stop selling these particular scratchcards and instructed our retailers to remove all tickets from sale. We believe this was the right thing to do to help protect the very small minority of players concerned.”

What Did Gambling Commission Say?

According to the Gambling Commission, new evidence has found that there was a considerable association between problem gambling and the £10 scratchcard.

Speaking to The Sun, a spokesman said: “After careful consideration of new evidence both the Commission and the Licensee agreed that all scratchcards at the £10 price point should be removed from sale until we are satisfied that the risks posed to our duties are mitigated.

“Whilst there is likely to be some negative impact on good causes, the Commission is satisfied that this decision reflects the primacy of our first two duties and was necessary and proportionate.”

What was not made clear was where the new evidence came from, and what exactly it said, though the lottery operator added that is has given players 180 days to claim prizes on existing £10 scratch cards.

In addition, the minimum age for buying scratchcards could yet be increased from 16 to 18. Minister for Sport and Civil Society Mims Davies announced in July that the government was to consult on minimum age increase.

What Other Scratchcards Are There?

The £10 scratchcard was the most expensive in the National Lottery’s inventory by double.

However, three of those £1million scratchcards are set to be discontinued – Monopoly Jackpot, Instant Millionaire & £50 Million Cash Showdown – due to the last top prize having already been won.