Winning £1million on the UK National Lottery Just Got Easier 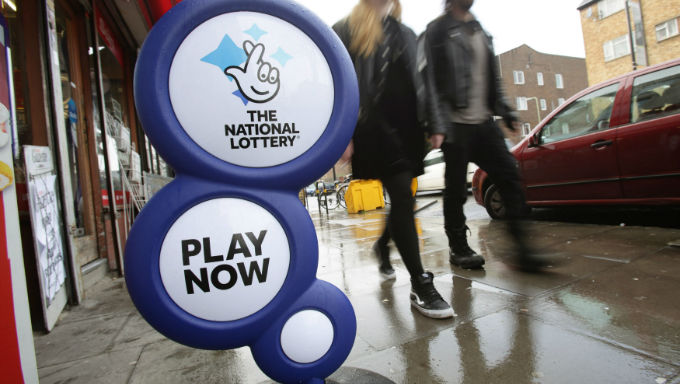 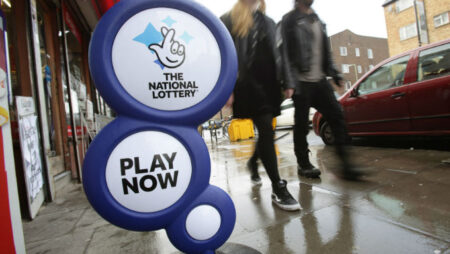 In a move designed to put focus back on the main draw with bigger fixed prizes, the changes are a boost for National Lottery players as the cost of a ticket will remain £2.

Players will still choose six numbers between 1-59 and will still need to match all six to win the jackpot, but the main prize is set to be won more often as it will now only be allowed to roll over a maximum of five times, down from ten, with the fifth rollover a must-win draw.

More likely, though, is the chance of becoming a millionaire as players who match five main balls and the bonus ball will be rewarded with £1m, which is up massively from its previous prize of £50,000.

Indeed, there are better returns in store in four of the six ways of winning, as outlined in the table below.

If no one wins the jackpot in a must-be-won draw after five rollovers, the main prize will be shared by all cash winners.

The odds on winning the jackpot remain the same as they were previously, but the biggest prize will be won more often because it is now only allowed to roll over five times.

A statement from the National Lottery read: “We’ve listened to what people (players, non-players and retailers) have told us and what they want from Lotto in the future – jackpots that will be won more often, with bigger cash prizes at the other levels. We believe that the improvements we’ve made will do just that.

“We’ve listened to feedback and responded by taking Lotto back to its roots: focusing on the main draw and bigger, fixed prizes – so players will know exactly what they will win.”

Meanwhile, the UK Gambling Commission confirmed last week that they are seeking bidders for the National Lottery product ahead of the current license ending in 2023.

Camelot has been the sole operator since the National Lottery’s launch in Britain in 1994, but the commission is willing to explore new options as they look to implement new innovations and experiences.

Neil McArthur, chief executive of the Gambling Commission, said: “We believe there is significant untapped potential for growth whilst still retaining the principles of being responsible, safe and fair.”

“We are looking forward to meeting businesses, investors and interested parties over the next few months to help us to shape an exciting, fair and healthy competition which will take the UK National Lottery into a new era, and ensure it remains one of the biggest and best lotteries in the world.”

Camelot have since announced that total National Lottery ticket sales for the six months of the financial year (April 1 to September 29) were up to £3,456.3 million, an increase of £175.9 million at this stage last year.

In its 24 years at the wheel of the National Lottery, Camelot has helped raise over £39bn for good causes.