Which UK City Has The Most National Lottery Winners?

Home » Which UK City Has The Most National Lottery Winners?
Lottery News 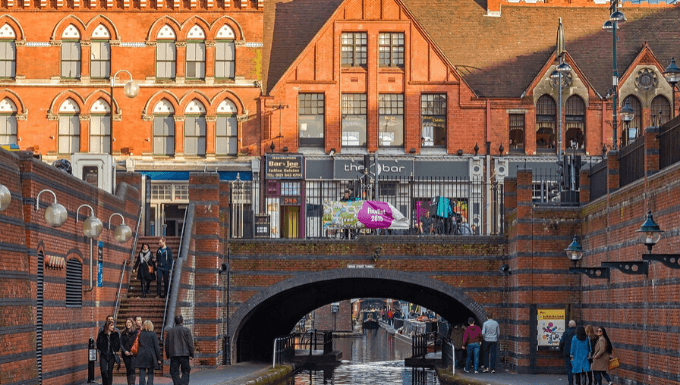 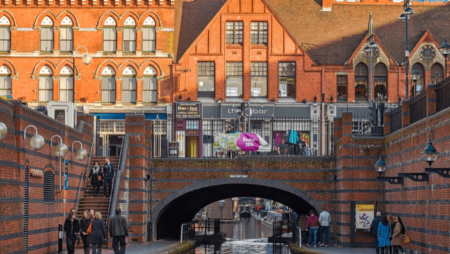 This city has made the most lottery winners in the UK, according to latest statistics (© PA Images)

To celebrate its 25th birthday, the UK’s National Lottery has revealed which city is home to the most lottery millionaires, and a host of other lucky Lotto statistics.

Of the 5,500 people who have won at least £1million on the National Lottery since its launch in 1994, 168 hail from Birmingham, making it the luckiest city for playing the lottery in the UK.

With Birmingham winning over 25 years, it also won the lottery millionaire’s race over the last three years, with 37 lottery players gaining life-changing wins in the West Midlands city since September 2016.

Although Birmingham tops the lottery charts, the UK region with the most National Lottery millionaires is actually the South East, according to Camelot’s winners map.

Incorporating major towns like Brighton, Reading, Oxford, Portsmouth, and Bournemouth, the South East of England has enjoyed 776 lottery wins of more than £1million, with 5,395 from the region winning more than £50,000.

Coming in second with 758 major lottery winners was indeed Birmingham’s home, the Midlands, an area of England boasting two of the top 10 cities to buy a lottery ticket in the UK, with Leicester having crept in at number 10.

London, taking third in the category with 674 millionaires, did surprisingly badly for it’s size; just 1 in every 13,205 Londoners landing a top lottery prize, and 1 in 1,804 winning more than £50,000 on the National Lottery.

Northern Ireland is by far the worst region for lottery luck, with its 133 lottery millionaires and 788 big winners meaning only 1 in 2,284 are likely to land top National Lottery prizes.

Galashiels, population 12,600, has seen 1 in every 894 of its lottery players bank a big prize in the last 25 years, including most recently in July, 2019 when a syndicate of 19 staff at Icom-Scottech Ltd landed £1million, having bought their lottery ticket in Galashiels’ Asda supermarket.

Scotland in general punches above its weight for lottery luck, with a total of 526 millionaires and 3,419 big winners. That’s 1 in 1,590 Scottish Lotto tickets winning more than £50,000. Not bad.

Every year when the National Lottery releases statistics on areas and their big winners, Romford in Essex always scores big.

For the first time since 2016, the town does not have the most winners by population, that title going to little Galashiels, but it has only lost one place, sitting in second now with 1 in 922 tickets bought there winning more than £50,000 in the last 25 years.

In third place on this list is Cleveland in the north east of England, with 1 in 952 Lotto players enjoying substanstial windfalls. It’s crazy to think of the amount of lottery luck in these small, and often remote UK towns, but Andy Carter from the National Lottery said they go to “every corner of the country” to make millionaires and pay out big prizes.

He said: “With on average seven new millionaires made every week, you can be sure we’ll be visiting somewhere close to you very soon.

“Over the last 25 years, the National Lottery has been making amazing things happen: 565,000 Good Cause grants have been given out to projects big and small, that’s the equivalent of 200 life-changing projects in every UK postcode district making a huge impact on communities all over the country.”