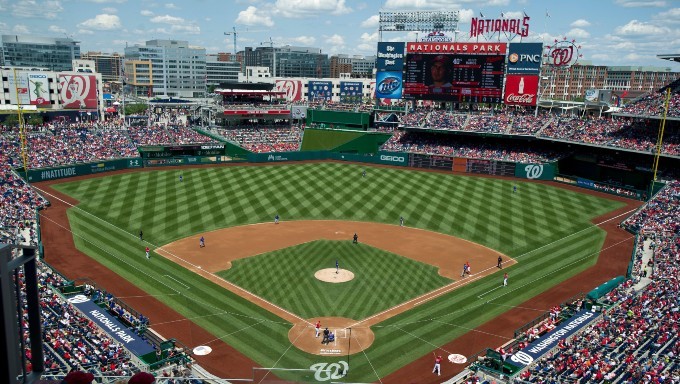 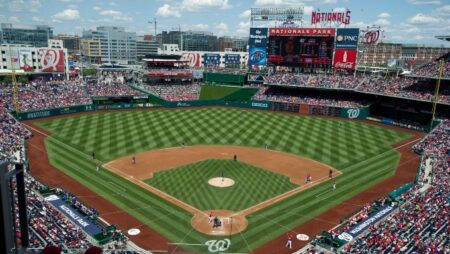 June was the first month BetMGM Sportsbook was included in the non-Gambet books, joining Caesars Sportsbook.

The BetMGM Sportsbook debuted at Nationals Park on June 10. With the launch, BetMGM went live with its sports betting app which is within a two-block radius of Nationals Park, giving players another MLB betting option.

A new retail sportsbook is expected to open later this summer. It will be located outside the centerfield gate at Nationals Park and will take bets year-round.

Capital One Arena is where the Washington Wizards and Washington Capitals play their home games. The arena debuted the sportsbook in late May. Players are also eligible to place bets on the Caesars app while inside the arena and in a two-block radius around the facility.

William Hill opened a temporary sportsbook in the arena last August, the first sportsbook in a professional sports venue in the U.S. It was in the arena’s ticket box office area before the permanent one was built.