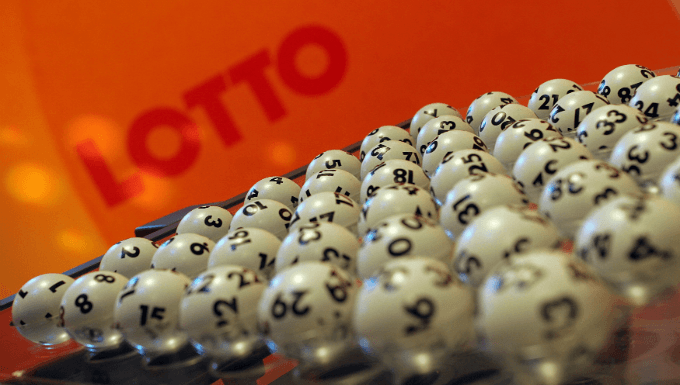 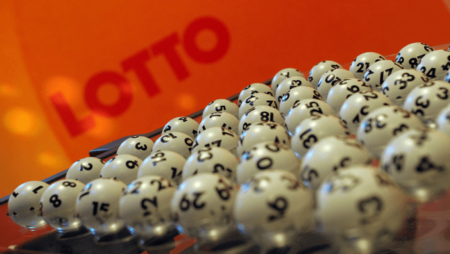 A man from Queensland, Australia has doubled his Lotto jackpot winnings, after accidentally purchasing two tickets online for the same draw!

The AU$3.9million jackpot was split four ways after four tickets matched all six numbers on the Lotto draw. The man, in his 40s, new he had the numbers on one ticket, and was already celebrating winning nearly AU$1million, when the lottery official called. . .

The lottery people dropped a line to the man from the Gold Coast, who wishes to remain anonymous, and revealed that he had not won a quarter of the jackpot – he was in fact nearly AU$2million richer!

“What I did is, I accidentally doubled up,” he explained. “I did buy two tickets. I’m superstitious. If I’m going to play, I have to play those numbers. I’d done it a few times now. I buy entries in advance, but then sometimes overlap when I get the next one.”

Before that call, plans had been formed as to how to spend his windfall, but following the revelation, a rethink is on the cards, with his parents top of the priority list.

“Yeah, this has changed the whole picture,” he said. “Today, you’ve changed my life man. Will I quit my job? This is a distinct possibility.”

“I’m going to cry. I need to ring my mum and dad. With this, I can do something for them.”

Queensland man was playing the Saturday Gold Lotto, and took home two of the four division one prizes, landing AU$1.98million with the winning numbers 10, 34, 6, 40, 37, and 3 – purchased online at thelott.com.

The supplementary numbers drawn last Saturday, were 15 and 18, with his fellow winners hailing from South Australia and Western Australia.

It’s Not The First Time:

In 2018, Monday, Wednesday and Saturday Gold Lotto draws have created 146 millionaires across Australia – but there are plenty of other Australian lotteries and the Queensland man is not the first time a name has come up twice.

Back in May, a woman from Melbourne won the lucrative Set For Life Lottery twice. The Langwarrin mother had bought two identical tickets for her 19th wedding anniversary, using their anniversary date to pick out the numbers.

And, in the same month, a man from Sydney became nearly AU$2.5million richer when he won two different lotto draws in the same week! The man in his 40s from Bondi, took AU$1.5million from a Saturday lottery, then AU$1million from a Monday draw.

He bought both tickets from newsagent Bondi Sixway News and, like Melbourne, planned to buy a new car, take a holiday to Honolulu, and buy a new house.