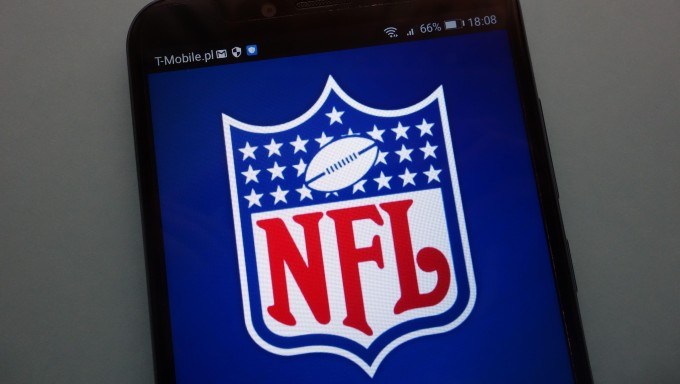 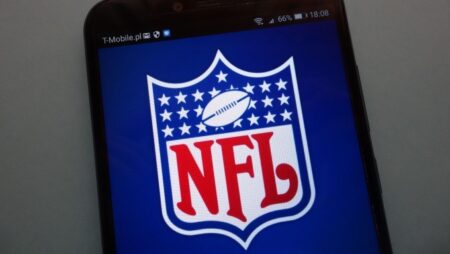 With the NFL regular season starting in a little more than two weeks, the league announced another sports betting partnership.

PointsBet Sportsbook, a company founded in Australia with its U.S. headquarters in Denver, has been selected by the league as an approved sportsbook operator for the upcoming season, it was announced on Friday.

What’s In The NFL-PointsBet Deal

PointsBet will be provided with sponsorship opportunities and brand visibility via integrations across various television and digital assets, including NFL-owned networks as well as their full array of media partners. It will also use its official NFL data to enhance its customer experience.

“The PointsBet team is excited to become an approved sportsbook operator of the NFL leading into the 2021/22 season, as the relationship will be a cornerstone for PointsBet to provide the fastest and most comprehensive in-play betting experience in the world,” PointsBet USA CEO Johnny Aitken said in a news release.

“Through our fixed odds and unique PointsBetting platform, we seek to offer the most NFL pregame betting options. This relationship now complements that pregame offering with a heightened in-play experience as we continue to expand our national footprint on a more seamless and reliable app across every customer touchpoint.”

Brees, who this season is kicking off his broadcasting career with NBC Sports — PointsBet’s official sports betting partner — will strengthen the relationship between the broadcaster and the operator.

Benefits for PointsBet in NFL Relationship

The PointsBet involvement with NBC Sports is significant. Among key financial details: A total committed marketing spend of $393 million over the five years of the deal; incentives paid to NBCUniversal, the parent company of NBC Sports, for customer referrals, as well as an equity interest in PointsBet.

In return, PointsBet enjoys being the exclusive provider of odds, props and trends for NBCSN and Golf Channel and their digital properties, along with Peacock, NBCUniversal’s streaming service, and NBC Sports podcasts; being the official partner of the NBC Sports Predictor app, which has more than 1.1 million downloads, and also Rotoworld, NBC Sports’ daily NFL fantasy and sports betting digital property, will use PointsBet odds.

Several years ago, Brees was an endorser of a daily fantasy company, FantasyDraft, which was later acquired by Money Knife Fight.