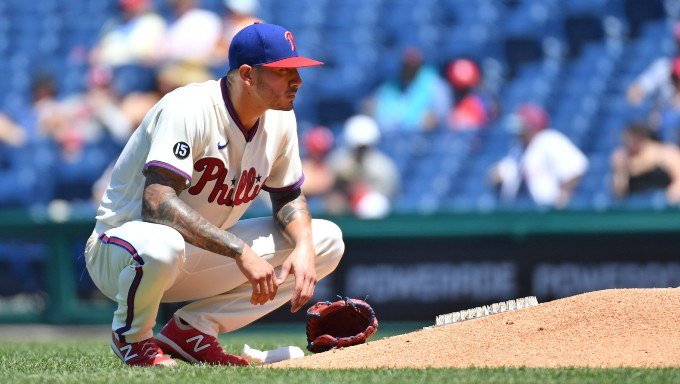 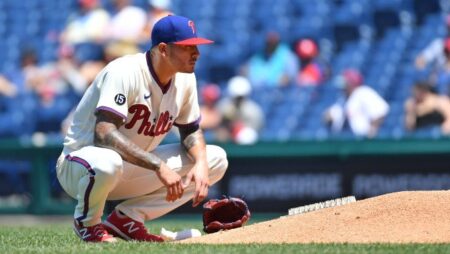 In July, Pennsylvania sports betting saw a drop for a third consecutive month in online and total handle, while table games gross revenue broke a monthly record that has stood for more than two years, according to official figures released Wednesday by the Pennsylvania Gaming Control Board (PGCB).

The Keystone State saw its two-month increase streak for gross sports wagering revenue snapped, coming in at $19.85 million, down a dramatic 42% from June’s $34.22 million. However, the number was a 143.7% increase of just $8.14 million a year ago.

On the online casino front, Pennsylvania numbers were stellar in July.

PA online poker sites were led by Mount Airy/PokerStars, which collected $1.97 million in tournament and rake fees in July, down a tad from $2 million in June.

FanDuel Handle Down in July

Valley Forge Casino in King of Prussia, just outside of Philadelphia, with a FanDuel Sportsbook, had $108.48 million in July total handle, down from $164.8 million in June.

The Meadows near Pittsburgh, which has partnered with DraftKings Sportsbook, saw $67.20 million in total handle, down from June’s $87.5 million. It was $101.4 million in May.

The Rivers casinos in Philadelphia and Pittsburgh, with BetRivers Sportsbooks, drew a combined $32.82 million in July handle, down from $42.5 million in June.