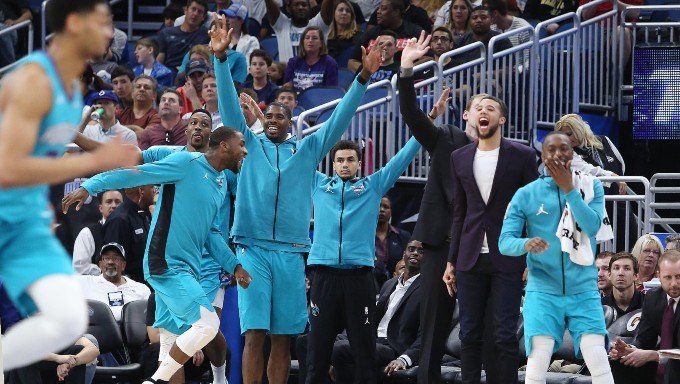 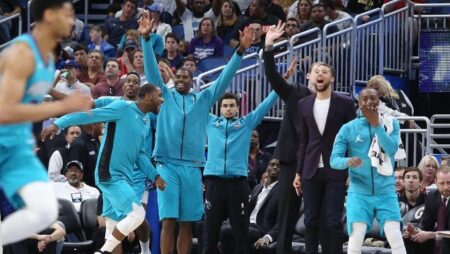 A day after SB 688 passed on a second reading, the North Carolina Senate passed the online sports betting bill with a 26-19 vote on Thursday.

Under the bill, 10 to 12 sportsbooks would be permitted to operate across the state. The bill still needs to be passed by the state’s House of Representatives, where it is now headed for further debate.

The bill states the North Carolina Lottery Commission would serve as the regulator and issue licenses to the operators and suppliers in the market. Players can place bets online or in person, but only within a half mile of sports facilities or other property owned by owners of those facilities.

During Wednesday’s hearing, an amendment was added to clarify language about what defines a sporting event facility. The amendment states a sports facility “hosts professional sports and has a minimum seating capacity of 17,000 people.” A location that hosts a professional golf tournament annually also qualifies.

Under this clause, betting in North Carolina could be done at the stadiums of the Carolina Panthers, Charlotte Hornets and Carolina Hurricanes, in addition to six motorsports tracks in the state.

Discussing the limited market was brought up to Sen. Jim Perry during Wednesday’s Senate hearing. Perry is the bill’s co-sponsor.

“I don’t know that there is a perfect way to structure this,” Perry said on Wednesday. “It represents change for our sake, and I do believe that change, we should enter into it cautiously. The idea of opening the floodgates and having unlimited providers is just not something I personally feel comfortable with. I think keeping that number small is important to gain support for the idea of trying something and seeing how it works.

“Legislation is, more often than not, a multi-step process. And while I would frankly love to take all of these dollars and give it to the counties I represent to build schools and handle facilities, I realize that’s not something that’s going to pass this body. As I talked with different individuals, and I thought about the value of earmarking or directing where funds are going to go, it doesn’t last. You can’t bind the future General Assembly, so I decided that it wasn’t a fight to have today … but 58% of our general fund does go to education.”

One of the points in support of the bill that was brought up during Wednesday’s hearing was how the illegal gambling market could be curtailed if North Carolina legalizes sports betting. Perry noted how residents and the state would benefit from having a legalized and safe market to aid funding for the state.

Sen. Paul Lowe spoke out in support of Perry and the bill and favors more revenue for the general education fund.

“This could bring revenue to our state,” he said. “Somebody said, ‘Well, it’s gambling.’ Well, we already have gambling; we got the lottery. It’s here … And if we can get more resources, then maybe there’s the possibility that places like small tobacco towns can do better by education if we have more revenue. I encourage my colleagues to consider and vote for this bill.”

A survey by East Carolina University revealed that North Carolina residents favor sports wagering by a slim margin, and that attitudes toward sports gambling fall along generational and party lines.

Betting News
Which World Leader Will Leave Their Role Next?
10 months ago
0 48

Betting News
What Are The Odds On English Clubs Winning The Champions League?
10 months ago
0 48