Much Like the Event, WSOP TV Finale Just Won’t Be the Same

Home » Much Like the Event, WSOP TV Finale Just Won’t Be the Same
Poker News 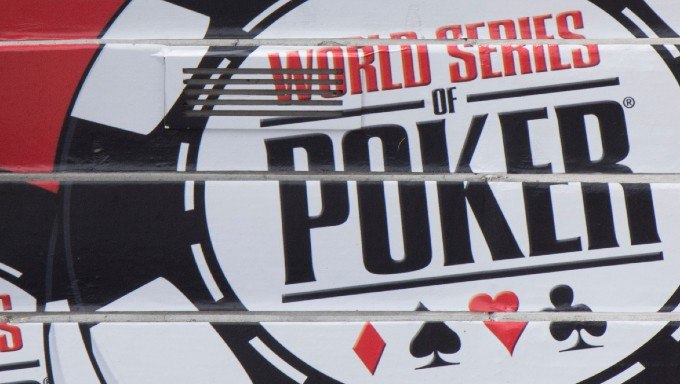 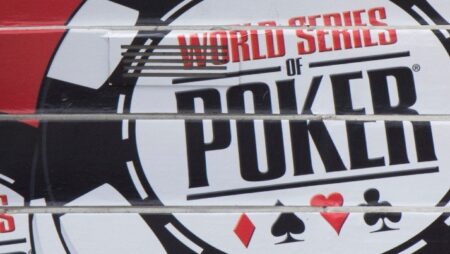 There hasn’t been much about the most recent World Series of Poker Main Event that has felt familiar for either players or fans, and the same may be true of the television broadcast of the tournament finale on Sunday.

Like much of like the world, the World Series of Poker was dramatically impacted by the COVID-19 pandemic. The normal seven-week poker carnival at the Rio All-Suite Hotel & Casino in Las Vegas had to be called off.

RELATED: WSOP Main Event 2020 could be a glimpse into the future

As an alternative, the WSOP ran a summer online-only series of bracelet events for players in the U.S. and abroad — with the bracelets shipped to winners via delivery services. Then, later in 2020, organizers came up with a plan to run the famous “Main Event” — the $10,000 No-Limit Texas Hold’em World Championship — as a bifurcated hybrid, domestically and internationally, that was mostly online and, in its end stages, moved to live play.

In early January, the champion was decided in a head-to-head meeting at the Rio in Vegas between Louisiana’s Joseph Hebert representing the U.S. half of the Main Event field and Argentina’s Damian Salas representing the international side. That match is what viewers will be seeing during the four-hour telecast beginning Sunday at 8 p.m. on ESPN2.

(In deference to those who are unaware of the results and prefer to remain in suspense, we won’t reveal the winner here.)

The champion earned $1 million and the most coveted piece of jewelry in poker, a Main Event bracelet. Each player had already earned more than $1.5 million in getting to heads-up.

Change is the Norm

A notable absence from this year’s broadcast will be commentator Norman Chad, whose self-deprecating wit and gently sardonic observations of players have helped define the telecasts. Chad is still not feeling 100% after suffering a bout of COVID-19 in 2020. His verbal exclamation point of Chris Moneymaker’s miracle win in 2003 — “This is beyond fairy tale, it’s inconceivable” — is the most famous poker call of all time.

However, returning will be play-by-play broadcaster Lon McEachearn, whose familiar voice will give the 2020 heads-up match a sense of being a genuine WSOP event. Taking Chad’s spot will be poker pro Jamie Kerstetter, who has provided excellent analysis of live action for the WSOP and other broadcast platforms for several years.

(To show that he hasn’t lost a step, Chad quipped, “I assume ESPN did not make her grow a mustache.” Chad has one.)

Because of the COVID-19 pandemic, the bulk of the Main Event was played online with competitors in the U.S. using the WSOP.com platform as they participated from Nevada and New Jersey, and international players using GGPoker.com from eligible jurisdictions abroad. Those online fields played down to respective final tables, which were held live at the Rio in Vegas for domestic players and at a casino in the Czech Republic for the international survivors.

“We are ecstatic that even in an unprecedented year, we can give our audience another fantastic World Series of Poker event to look forward to,” said Tim Bunnell, senior vice president of programming and acquisitions for ESPN. “The format may be different, but the action remains captivating.”

While the WSOP deserves credit for putting on any type of Main Event and ESPN will have a pair of smooth, engaging broadcasters in McEachearn and Kerstetter describing the action, this version is likely to be a shadow of previous WSOP broadcasts that were actually TV mini-series in their own right.

Presented over several weeks, those lengthy telecasts developed fascinating player storylines, showed real-life clashes with cash as stake and egos on the line, and every episode ended with cliff-hanger anticipation for the next installment. All of it played out at the cavernous Amazon Room, a stage that bristled with tension and energy.

The poker world can only hope for a return to those days the next time the call is made at the WSOP to, “Shuffle up and deal!”