Pack your suitcase and prepare for a new expedition in the Egyptian desert! With Solar King from Playson, you can once again go to the north of Africa. However, the journey of discovery does not take place in the pyramids of Giza, but in the dunes of the Sahara. Several special characters and features quench your thirst for new winnings.

Most of the action in this slot game is limited to a grid with five reels and four rows. This slot is equipped with 20 fixed pay lines. At the top right, you can see the bar for the Flaming Frames feature, which we will discuss a little later in the text. The travel costs of this trip will certainly not burn a big hole in your pocket, as the rollers can be rotated with a minimum amount of €0.2. The risk factor can be significantly higher with the maximum bet set at €100 per spin. Solar King is a slot with high volatility, so you can expect new coin amounts at short intervals. The payout percentage is quite low at 95.45%. 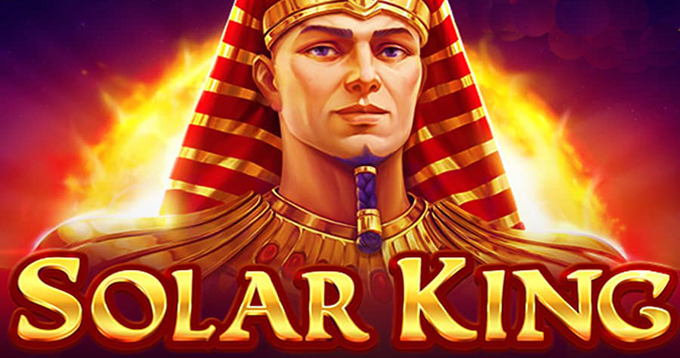 The game process in this slot extends from left to right. Starting with the first reel, you have to create new combinations with at least three identical characters in this direction. The paytable consists of four areas with different valuable symbols. At the bottom are playing-card numbers from 10 to A. We continue with four animal species typical of the Egyptian Empire and two pictures of deities. High up is the Sun King, who gives you a win of 10x of the stake amount if it appears five times.

In the base game, you can also expect three special symbols. The replacement for all the standard symbols mentioned above is the wild with the corresponding inscription. The image of a burning sun is responsible for the Flaming Frames feature. The corresponding progress bar consists of ten fields. Each newly released symbol of this type fills a field and adds a burning frame to the respective position on the reels.

This remains in the game until all ten fields in the bar have been filled in. As soon as this happens, all symbols within these positions turn into wilds. Of course, a new sun symbol can also land here. Every time it comes to this, this symbol gets a certain multiplier. New sun symbols on such positions increase the value of the multiplier by one. Several individual multiplier values are combined with each other as expected.

The key to the bonus round is in the Scatter symbol. Three of these symbols in one spin will bring you ten free spins. However, this special character only appears on reels One, Three, and Five. All sun symbols that fall on the reels in the free spins mode immediately turn into wilds. When these symbols land on a position with a wild, they either bring a new multiplier or increase the already active value by one. Wild symbols remain in the original fields until the free spins come to an end, which definitely guarantees you very good prospects of new winnings during the bonus round.

With Solar King, Playson made another interesting contribution to the large group of slot machines with an Egyptian theme. However, this slot game does not transport you to or inside a pyramid, but deep into the heart of the Sahara. Accordingly, your playing surface is in the foreground of some sandy dunes. The background image is dynamic and it changes as soon as a sun symbol appears. This sign is also responsible for the Flaming Frames feature, while with three scatters found, ten attractively designed free spins await you. Despite the slightly lower payout ratio of 95.45%, Solar King finds a place among the slot machines with high volatility due to the features. 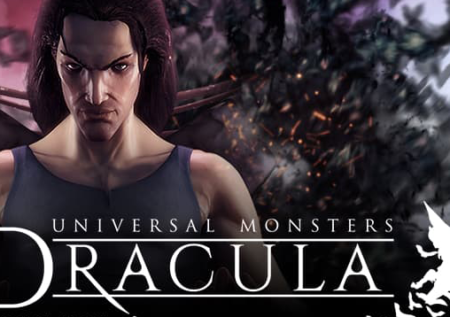 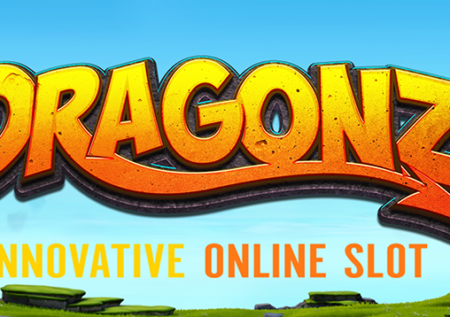 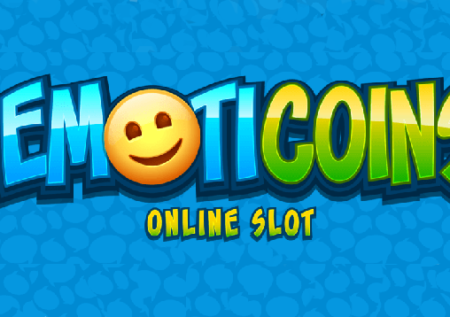 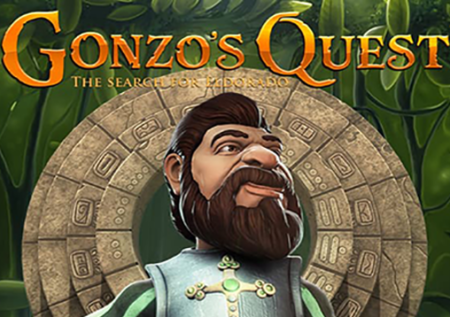 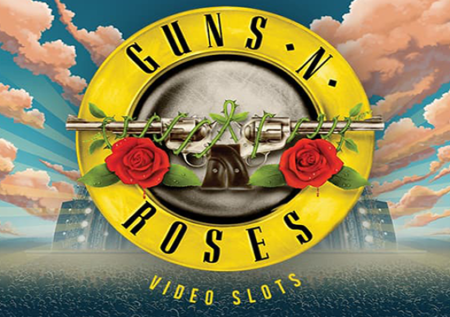 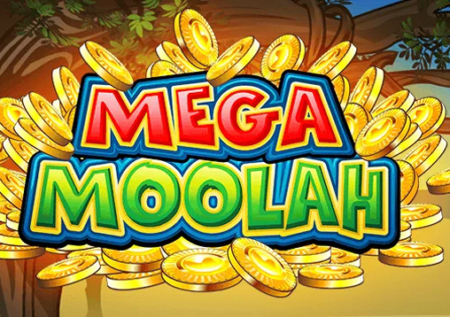