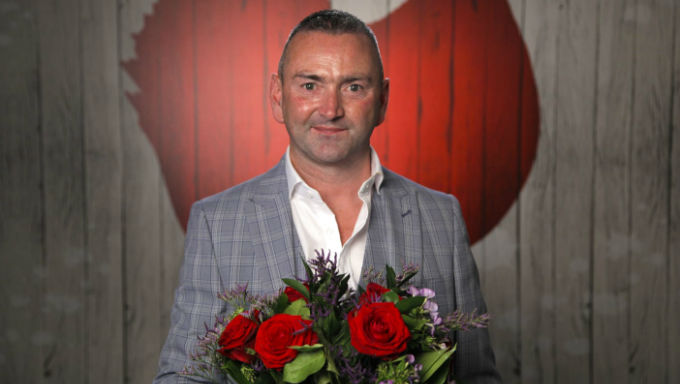 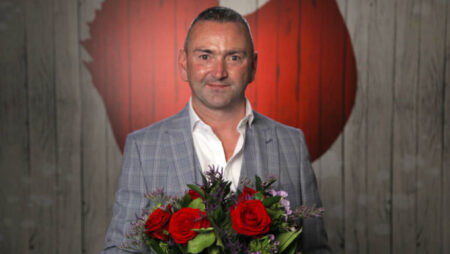 Poker players who surf the Hendon Mob website were perplexed last week as to how and why Irish player Sylvester Geoghegan was the No. 1 trending player on the popular data-base.

However, the Irish poker playing community quickly made sense of Geoghegan’s surge in popularity with a recent appearance in the Irish version of the globally syndicated TV show First Dates being the apparent smoking gun.

Speaking to Gambling.com, the player, who now runs a construction business but previously owned and ran a poker/casino operation in both Mullingar and Galway, confirmed his participation in the show which has sparked widespread interest in his poker playing activities.

But did he find love?

“No I didn’t,” he replied. “It was a bit of fun, good craic but the date went very wrong when I told her about playing poker, going to Vegas, and being involved in casinos.

“The experience actually reaffirmed what I already knew and qualifies me to give a good piece of advice to anyone out there on a similar quest: For the most part Irish women do not like talk of poker, casino or gambling at all.

“They are so risk adverse and most simply do not get it. Even in my protests as a casino owner – saying I was sat on the right side of the counter – failed with my date.

“Next time I’m saying nothing, but that date probably won’t be until after I play the Irish Open!”

The PKO structured events appear to be growing in popularity and the latest series – which carries $25 million in guarantees across its events – runs during an early year slot traditionally filled by PokerStars’ popular Turbo Series.

Of course naysayers would point out the switch of emphasis from fast-structured tournaments to PKO’s, which spread prize-money further, is primarily popular with online sites and is devised to keep money in their eco-system.

Adding weight to that suggestion, and underlining the bitter battle between PokerStars and rival Partypoker, the latter announced on Thursday they too would be running a PKO series starting, like their adversaries, on February 2nd.

Played entirely in the popular PKO format, a host of game types are on offer over the ‘Partypoker KO Series’. These include 8-Max, 6-Max, Mix-Max 8-6, Mix-Max 6-4 and ‘Battle’ in NL format, alongside PLO events available in 6-Max and Big Ante.

Never to miss out on an opportunity, PokerStars are testing a new feature at their online poker tables which allows players to place side bets on the forthcoming cards to be dealt.

The options will include bet selections on what their hole cards will be and the makeup of the next flop.

These wagers are set to be against the house with the stakes and profits coming out of (and returned to) a player’s main balance and not from chip stacks in play at the table.

A month later than originally scheduled, Coral Poker has now moved home, leaving the iPoker network and integrating into the player pool at Partypoker.

The switch was not accompanied by any pomp and ceremony although regular Coral players will surely have noticed greater tournament opportunities and considerably more cash games to choose from.