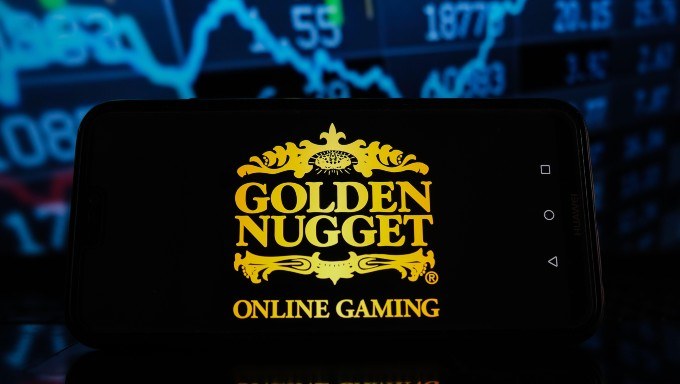 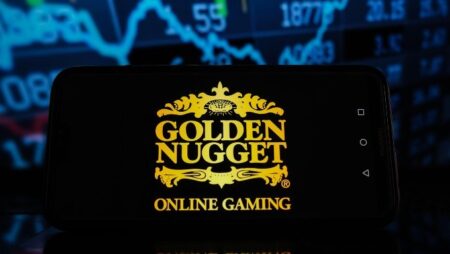 Golden Nugget is set to expand its online gaming portfolio, thanks to a new deal with Boom Entertainment.

What’s In The Deal

As part of the deal, Boom will also build a custom and exclusive games library in collaboration with Golden Nugget.

“We are thrilled to enter this long-term relationship with Boom,” Thomas Winter, President of Golden Nugget, said in a media release. “Boom’s team has an impressive track record in the gaming industry, and we believe this partnership will help Golden Nugget Online Gaming continue to differentiate itself in the market with a premier, unrivaled gaming product.”

Boom has established itself in the games and technology market, with 3 million U.S. sports fans playing Boom products over the past two years. The company plans to launch its first wave of real-money casino games for casino operators in the coming months.

“We are excited to work with an incredible operator in Golden Nugget,” said Stephen A. Murphy, CEO of Boom Entertainment. “Boom’s mission is to fuel the biggest winners in sports betting and casino gaming, whether they are operators, leagues, retail establishments, or media companies. We are excited to add our mark to Golden Nugget’s award-winning product.”

Golden Nugget is one of the most iconic brands in gaming. It’s credited for being one of the first to bring live dealer and live casino floor games to the U.S. online gaming market.

Based in New York City, Boom aims to provide premium, innovative and highly accessible games to entertain millions of users. One of its top products is its NBC Sports Predictor.