Are Amazon Exploring The Idea Of Entering The Gambling Sector?

Home » Are Amazon Exploring The Idea Of Entering The Gambling Sector?
Lottery News 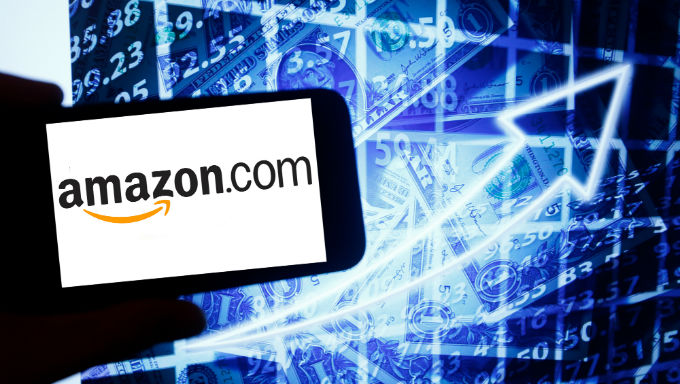 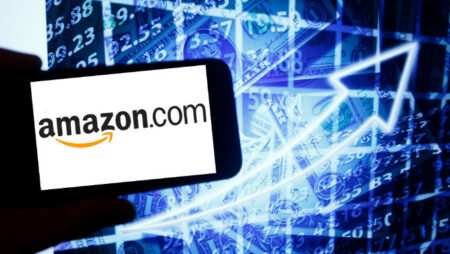 Amazon is owned by the world’s richest person, Jeff Bezos, who is estimated to have a net worth of $111.7bn

Amazon have held talks over a proposed takeover of the UK National Lottery in the clearest indication yet that the technology giant is willing to enter the gambling industry.

According to a report in the Mail on Sunday, preliminary talks were held between Amazon and the UK Gambling Commission – who are in control of the bidding process – but broke down before they could reach an advanced stage.

However, there’s still time for talks to be resurrected, with Camelot’s existing license not set to expire until 2023. Indeed, Camelot are keen to retain the license, but the UK Gambling Commission’s preference is to take the product in a new direction.

As such, several tech companies have been approached and with Amazon distancing themselves for the time being at least, that leaves three billionaire entrepreneurs vying for the right to operate the National Lottery.

They include Virgin Group kingpin Richard Branson, who launched Virgin Bet in the UK in 2019, former media mogul Richard Desmond, whose company Northern & Shell run The Health Lottery, and Karel Komarek, a Czech businessman who runs lotteries all over Europe.

However, don’t discount Amazon from the race just yet, with their 300 million customer accounts no doubt of great appeal to the Gambling Commission, who reportedly feel Camelot have not sufficiently capitalised on the smartphone era.

Camelot, who have been the sole license holder since the National Lottery launched in 1994, also appear to have weakened their case for renewal by failing to adapt to changing gambling habits, causing a decline in lottery funding for good causes – a key objective of the National Lottery.

Meanwhile, it’s business as usual for Premier Lotteries Ireland (PLI) – who run the Irish National Lottery – despite the operator taking measures to combat the growing threat of Coronavirus.

To date, Ireland has almost 300 confirmed Covid-19 cases, with the country seemingly heading towards a national lockdown, as has been required in Italy, Spain and France.

PLI has confirmed that some restrictions have been put in place at its headquarters in Dublin following advice and guidelines on Covid-19, but that “all draw activity will take place as scheduled”.

“Our priority is always the safety of our employees and our players and given recent developments, staff have been instructed to work remotely with a limited team on-site to facilitate draw and prize claim,” said a statement.

Lotto draws will continue at 8pm on Wednesdays and Saturdays. EuroMillions draws are at 8pm on Tuesdays and Fridays while Daily Million draws take place twice daily at 2pm and 9pm.

Indeed, with most sporting events either postponed or cancelled – the UK Grand National being the latest to fall foul – many would-be sports bettors are trying their hand at lottery betting.

Boylesports, who this week shut all 278 of their high street outlets in Ireland, appear to have seen a spike in lottery betting interest, with one customer winning €21,910 from a €35 stake after picking three numbers at odds of 625/1 on Sunday.