20 of the Best Ever Songs About Gambling

Home » 20 of the Best Ever Songs About Gambling
Poker News 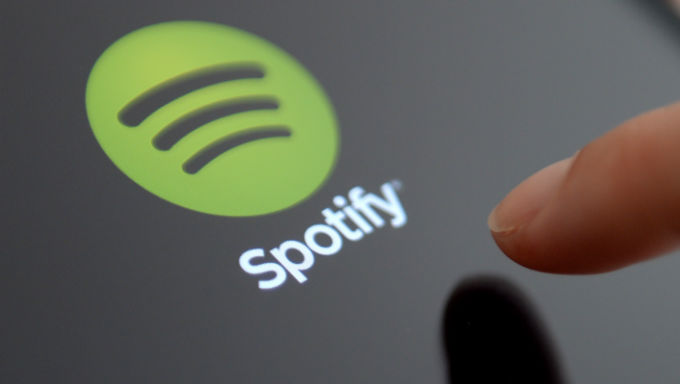 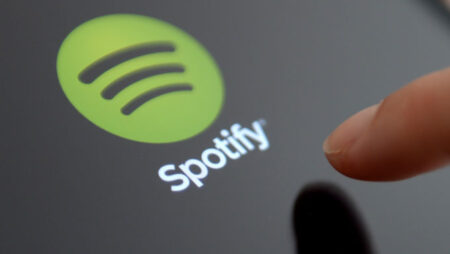 When you search Google for the best songs about gambling, the top results can be somewhat misleading.

Lady Gaga’s ‘Poker Face’ is not the best gambling song ever written and Katy Perry’s ‘Waking up in Vegas’ is not even about gambling.

I even read somewhere that Raglan Road was a gambling song popularised by Van Morrison – I don’t even know where to begin with that one.

The only list of top gambling songs you need is right here, in playlist form and with solid reasoning below.

So deal out them cards, crack open a beer and enjoy 20 of the best gambling tunes ever recorded.

Something soft to ease you into this playlist. This isn’t even the best gambling song by Townes van Zandt – more from the poker-loving Texan wordsmith later – but it’s a lyrical masterpiece in its own right. If you want something a bit more upbeat, perhaps skip to the next track, but come back to St John The Gambler when you’re in a more mellow mood.

Taken from the 1983 film of the same name, Easy Money is a perfect example of why Billy Joel’s vocal diversity is held in such high regard. It’s not unlike James Brown in parts, while the lyrics will resonate with all types of gamblers – those who bet at the track, those who like a private game of poker or even those who prefer to chance their arm on slot machines. Almost all forms get a mention, and the tune itself is a catchy number indeed.

Hear me out, I know this is a Motörhead song. We all know that and we all know the original, so overused that it even once appeared in an episode of British soap opera Emmerdale. Great song, but played out. So instead check out the best cover version of this classic gambling tune – Hayseed Dixie’s bluegrass-style effort.

They don’t make rock music like this anymore, which is a damn shame. There’s an argument to be made for Molly Hatchet being the most underrated rock bands of the 1980s, and Beatin’ the Odds is Exhibit A. It’s one of southern rock’s finest ever riffs and the lyrics aren’t bad either, with a temptress named Victory coaxing a gambler into “a game designed for fools”.

This one is more about horse racing than it is about betting, but with the two topics so intertwined I figured I might get away with it on this list. Any gambler who’s been to the races can resonate with betting on ‘the sporting wheel of fortune’ and ‘without scruple’ – i.e with a clean conscience. Fine lyrics you’ll likely have heard in your nearest Irish bar.

This song divides Maiden fans like no other, possibly because the repetitive lyrics can prove tiresome. But the riff and general basis of the song is very catchy and uplifting, not unlike The Who in some parts. Word of warning though, this release came in 1998 when Blaze Bayley was fronting the band, so no high-pitch vocals from Bruce Dickinson.

What worth has any rock playlist without the Stones? Although lyrically this song contains no obvious references to gambling, it is a fact that Mick Jagger and co regularly frequented the casinos in Monte Carlo during the recording of the album on which this appears, the classic Exile On Main St. The lyrics are mostly baffling, but their casino experiences must have had some influence, among other things.

This is Jerry Garcia at his very best outside of Grateful Dead. Any bettor who has a history of frequenting land-based gambling dens will relate to lines like ‘I been gamblin’ hereabouts for ten good solid years, if I told you all that went down it would burn off both of your ears’. One for the purists.

You have to read between the lines a little to see this as a gambling song, but the undertones are there. Atlantic City is, of course, one of the world’s greatest gambling havens. ‘There’s winners and there’s losers, and I am south of the line’ writes The Boss. It’s mainly about a working-class man down on his luck, edging towards organised crime to make ends meet. If that isn’t a gamble, I don’t know what is.

To be honest, I wasn’t even going to include this track on the list because – much like Motörhead’s Ace of Spades – it’s played out and a bit too obvious. But with Kenny Rogers having now departed us, who am I to leave this masterpiece out of a gambling playlist? The song itself needs no introduction and remains an all-time country classic.

Never will a song ever capture the glamour and glitz of Las Vegas more so than this classic from Elvis Presley. Not quite as played out as Ace of Spades or The Gambler, but if you’ve heard enough of the original, listen to the punk version by Dead Kennedys or if you want more Springsteen, check out his take on Viva Las Vegas.

Could tuba solos have been considered rock n’ roll before Blood, Sweat & Tears came along? I doubt it! Their brilliant fusion of jazz, ‘70s rock and blues arguably peaked with Go Down Gamblin’. After being ‘raised on brew and poker and a dollar here and there’ this song is about having an all-or-nothing mentality towards gambling.

The first of two Bob Dylan songs to make our top 10. Rambling, Gambling Willie was a risk-taking betting man who roamed from town to town across America, fathering children and winning everything on the table. Ultimately, he pushed his luck too far, as you’ll hear in the last verse. As eloquently written as any of Dylan’s best, this one comes with a very clear message to all gamblers – quit while you’re ahead.

Like much of the songs on 1979’s London Calling, this Clash number is about an outcast. In this case the outsider is a gambler, a dirty gambler who doesn’t play by the rules. And, like Rambling, Gambling Willie, this fictional card player meets his maker too. Interestingly, if you take Joe Strummer’s voice out of the equation, this song could easily be mistaken for a Bruce Springsteen track.

Using a pack of cards for a series of innuendos for a sexually transmitted disease is, quite frankly, even funnier than it sounds – check out the lyrics. ‘The Jack’ being Australian slang for gonorrhea, AC/DC have probably never been more crude with their words, and that’s really saying something. Released in the mid ‘70s, it benefits from the gruffy vocals of original frontman Bon Scott.

As with most B.B. King songs, this tune sounds much better live rather than the studio version. Technically, it’s not really about gambling – ‘I don’t claim to be no gambler people, I don’t know much about the dice’ – but, like other songs on this playlist, it brilliantly narrates a lover’s blues through the recreation of wagering.

On one hand, this could just be a song about a complicated love quartet – Lily, Rosemary, ‘Big Jim’ and the mysterious Jack of Hearts character. There’s also a dark murder plot centred around a game of cards, but to gamblers the continuous theme of chance and fate will resonate most.

Co-written between Donegan and Woody Guthrie, this 1957 release has stood the test of time and will still sound fantastic in another 50 years. Jimmy Page himself cited this song as an influence in the documentary It Might Get Loud and countless others are thought to have been inspired by Donegan’s skiffle take on rock n’ roll. Warning: This catchy number might get stuck in your head.

This song about a game of five card stud poker would confuse the life out of anyone who isn’t an avid card player, but even if you don’t get what’s going on between these two gamblers – Mr Mudd and Mr Gold – it’s a cracker of a tune. Aside from depicting a head-to-head battle at the poker table, this masterpiece also incorporates good versus evil and the importance of perseverance.

Stephen Stills is quite possibly the most underrated guitar player of his generation, and this bluesy effort taken from his 1970 self-titled debut solo album illustrates that argument perfectly. Unlike plenty of tunes on this list, the premise of this song is not really open to interpretation because Stills confirms the subject within the opening line: ‘This is a song about a card game’. Enough said.